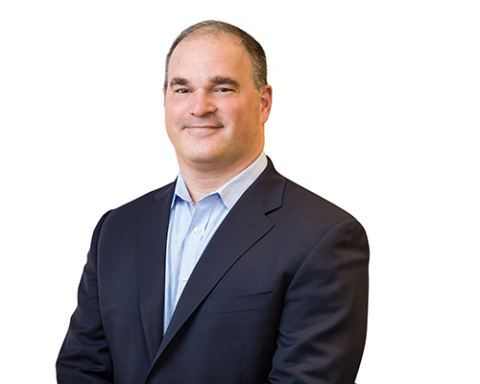 Kimberly-Clark continues to make changes to its leadership structure.

Continuing to report to Mike Hsu, Kimberly-Clark chairman and CEO, Torres will be tasked with leading the No 33 consumer goods company’s North American consumer business, including its Huggies, Kleenex, Cottonelle and Depend brands.

His successor will be named in the near future, the company said in a statement.

Torres joined Kimberly-Clark last year from Newell Brands, where he had served as group president. He spent more than a decade with Bain & Company and also served as a senior VP at Mondelez International.

"We're proud to have a deep bench of talented leaders to drive our global business," said Hsu. "Russ is a decisive leader with deep industry experience and a strong set of capabilities. His ability to rally teams around a common vision will drive results for our largest business unit."

Underhill joined Kimberly-Clark in 1988 as a process engineer. She was named group president in 2018.

"Kim is an outstanding leader who embodied the Kimberly-Clark culture. Her career was built on trust, teamwork, and a drive for results," said Hsu. "The care she exhibited for our consumers, community, and most of all, our people will be long admired, and we are grateful for the example she set for the past 33 years."